Director, Digital Marketing and Communications, for this global insurance broker

Senior Strategist, for this digital agency

Director of Product Management, for this software development startup 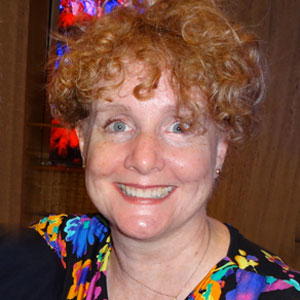 Welcome to the website of cyberROTH Interactive Solutions. I'm Julie Roth. I'm no longer an independent consultant, but you can still find links to my work here.

In my 15+ years working in the digital realm, I have helped:

Want to know more? Reach out to me on LinkedIn.